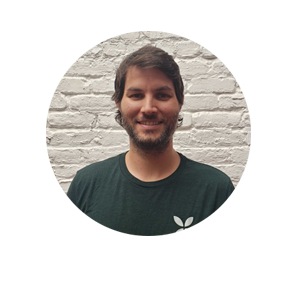 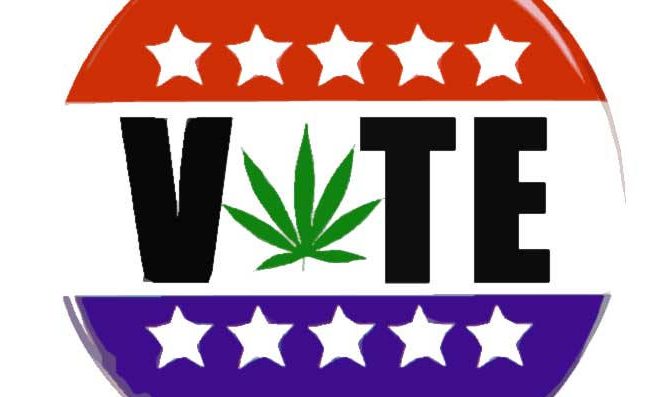 Early 2020 saw Illinois experience amazing financial growth due to cannabis. At times the state even experienced product shortages. With many states and their residents seeing cannabis as a way to rejuvenate small businesses and provide funding to state programs, it is no surprise that 2020 will see multiple cannabis bills pushed. Here are a few states likely to legalize cannabis in 2020.

The Garden State has found its way onto lists like these for years running. Residents elected Murphy under the assumption they would have legal cannabis within his first year as governor. This is clearly not the case as the state has faced numerous setbacks including tax disagreements, opposition from local governments, and racial biases when disagreeing on the extent of social justice problems. The truth is that New Jersey is one of the more diverse states, so it is difficult to say what the majority of people are thinking. However, it is not unwise to assume that for many of the wealthier older towns in the state, the fear of the ‘other’ as often associated with cannabis still has sway on some of the public.

Well New Jersey residents will no longer have to wait for politicians to finalize a bill. There is a ballot measure that would add cannabis as a legal amendment to the state constitution. The measure would legalize adult-use for anyone 21 and older. Furthermore, it would legalize cannabis cultivation, processing and sale of retail cannabis. The amendment would go into effect January 1, 2021. The measure would apply a sales tax of 6.625% but prohibit a state sales tax. Instead, the state legislature opted to let local governments enact an additional 2 percent of sales tax on recreational cannabis.

Another state seeking to add cannabis through a legislative initiative is South Dakota. Much like New Jersey, the bill would amend the state constitution allowing recreational cannabis. Amendment A would legalize cannabis for adults 21 and older. Individuals can possess and distribute up to one ounce. Moreover, the bill would call for the South Dakota State Legislature to approve laws allowing for a medical cannabis program and for the sale of hemp. Residents without a retail license can grow up to three plants in their residence. A sales tax of 15% would be added. Local governments can still opt out and ban cultivators, testing facilities, wholesalers and retailers within their limits.

Yet another east coast state seemingly on the verge of cannabis legalization. New York Gov. Andrew Cuomo is preparing what appears to be an imminent change for the state. Cuomo announced he would be taking trips to states with legal cannabis to educate himself as he pushes the state forward. The governor has stated that he wants cannabis legalization passed by April 1 when the state budget must be approved.

The Arizona Marijuana Legalization Initiative may appear on the ballot on November 3, 2020. It would legalize recreational cannabis for adults 21 and older. Individuals would be allowed to grow no more than six cannabis plants. The initiative would make the Arizona Department of Health and Human Services responsible for adopting and regulating new rules. Moreover, they would handle the licensing of cannabis retail stores, cultivation facilities, and production facilities.  Licenses would be accepted first from non-profit medical dispensaries. Anyone convicted of certain cannabis related crimes can petition for expungement starting July 12, 2021.

Many states will be taking the more cautious approach. With how quickly it may seem that every state is legalizing adult-use, it should be of note that many states do not even have medical cannabis programs. Rhode Island and New York have decriminalized small amounts of cannabis, opting to replace the penalty with modest fines. Multiple ballot measures will come up this year, including: Arkansas, Florida, Missouri, Montana, Nebraska, North Dakota and Oklahoma.