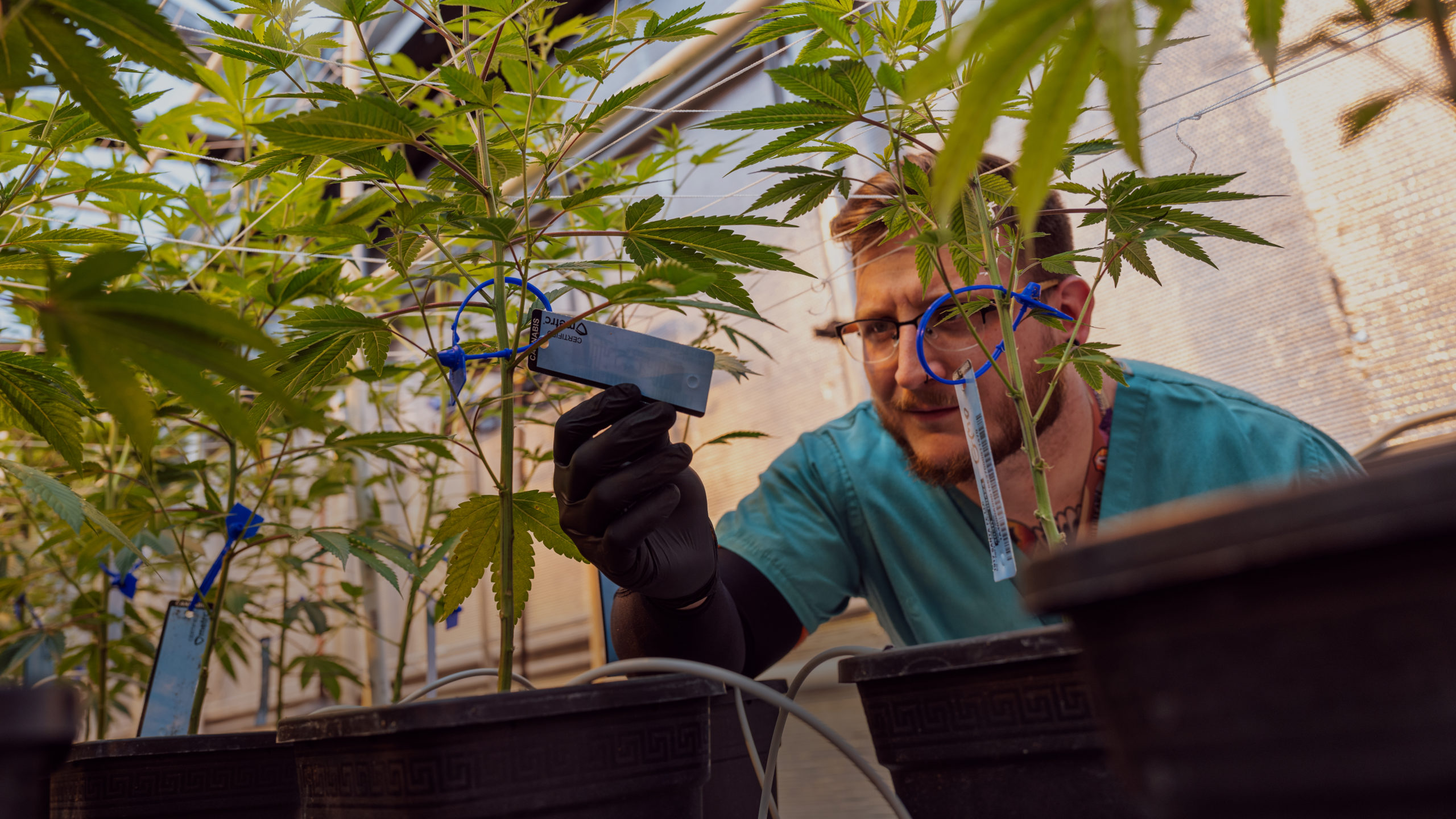 Metrc, also know as “Marijuana Enforcement Tracking Reporting Compliance”, is a software company responsible for the regulation of cannabis in several markets. The company was first introduced to the cannabis industry in 2010 when it helped build Colorado’s first chain of custody software.

Today, cannabis businesses know the Metrc system for their RFID tag and mandated compliance reports. In 2018, the company initially known as Franwell, announced that it had “closed a $50 million funding round led by Tiger Global Management and Casa Verde Capital.”

In this article we will answer the questions what, who and where Metrc is.

According to their website, Metrc is “an off-the-shelf software-as-a-service” designed to “give regulators full supply-chain visibility.” The company is contracted by states to manage cannabis inventory tracking (hence the term track-and-trace) once it is legalized.

The company provides a hybrid hardware and software solution to manage the entire lifecycle of cannabis within a given market.  The cloud-based software stores data about the plants and products, while the track and trace hardware is a proprietary RFID tag used to identify and track packages.

The company also manages data such as lab test results, market behavior, and harvest yields. According to the company, “Metrc data provides policymakers with insight that will help shape better outcomes in the markets we serve.”

Cannabis licensees in every state are required to utilize a seed-to-sale tracking system. The cannabis industry has two major players in the state-contracted tracking system space: Metrc and Biotrack.

According to their LinkedIn company page, Metrc has 88 employees.

Early this year, Michael Johnson was appointed the new CEO of Metrc. According to the website, “He previously served as the company’s President and CFO, where he was responsible for driving the company's strategic and financial decisions.” The company’s former CEO, Jeff Wells, now serves as Chief Visionary Officer.

Visit the Metrc website to learn more about where the software is used.