Benzinga Podcast features Canix as “The Leading Tech of Our Generation” 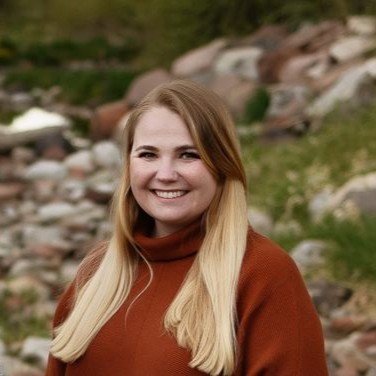 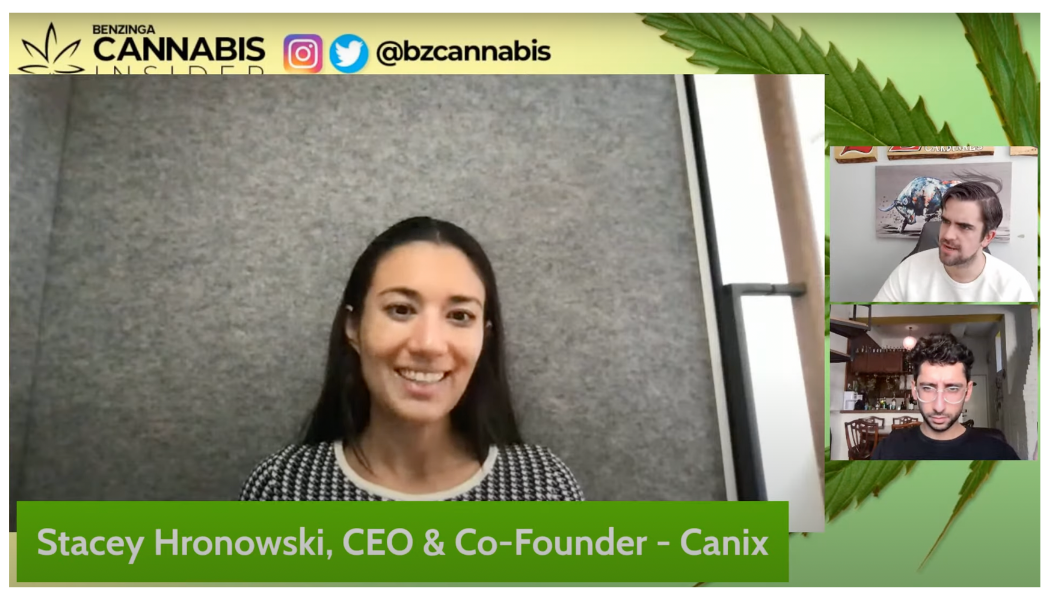 Benzinga’s Cannabis Insider podcast featured Canix on its October 11th, 2022 episode, calling it “the leading tech of our generation.”

Hronowski explained that prior to starting Canix, she was contracted with a cannabis company to build systems for operational challenges the company was facing. She quickly discovered that unlike other industries, cannabis did not have any single source solutions that united a company’s information.

“I saw that they were doing a lot of costing, like their bill of materials costing, on Excel. I was like ‘you need to know your numbers, you need to know how much you’re making,’” said Hronowski. “What Canix is tackling, at a high level, is becoming that one system to run your whole cannabis business,” she explained.

Co-host Lane, later in the podcast, asked “how much of this market has yet to be trailblazed?” This shifted the conversation to focus on what cannabis operators are still missing and what they really need.

“I mean honestly what we see is that most major companies don’t have an ERP system that they currently love or that’s even doing what they need it to do,” Hronowski stated. She continued with “I would estimate that 75 percent of major operators don’t have the tech they need to run their business right now. It’s honestly really surprising. People deserve better, no one should be doing that data entry.”

The three of them continued the conversation around the lack of good technology available to industry operators. Co-host Lane discussed the effects of poor balance sheets on the industry, and the greater consequences that come of that.

The final topic covered in the podcast was Canix’s employee gender and diversity distribution.

Hronowski went on to explain that Canix looks for candidates who lead to a diversity in intellectual thinking patterns.

“We, as a company, want to be challenged internally. We want opposing views so we can really have the discourse lead to the best decision forward,” explained Hronowski. “We do look for the best candidate for the job but we’ve noticed how good it is to have people on my team who just come from a different position than I do and we are able to have that intellectual push and pull.”

To watch the full podcast, visit the Benzinga Youtube page.